The future of farm antibiotics

There are two key EU legislative proposals currently under review; the Veterinary Medicinal Products and the Medicated Feed legislations, which will determine the future of farm-antibiotic use across the EU.

In early 2016, fifty scientists and medical experts joined the Alliance in calling for an EU-wide ban to the routine use of antibiotics in groups of animals when no disease has been diagnosed in any animals within the group. In March 2016, MEPs voted overwhelmingly in favour of such a ban.

This would not prevent farmers from giving antibiotics to a group of animals when disease has been diagnosed in some of the animals. This can be necessary on a case-by-case basis in order to prevent the spread of infection to other animals.

Member States will now consider these proposals. With the UK set to leave the European Union, it is imperative that the government takes ambitious unilateral action which mirrors progress at EU level.

The Alliance to Save our Antibiotics is calling on the UK government to set ambitious reduction targets for farm antibiotic use. This must include a ban on routine, preventative use of antibiotic in groups of entirely healthy animals, and dramatic cuts to farm use of the ‘critically important’ antibiotics.

Our recommendations for action 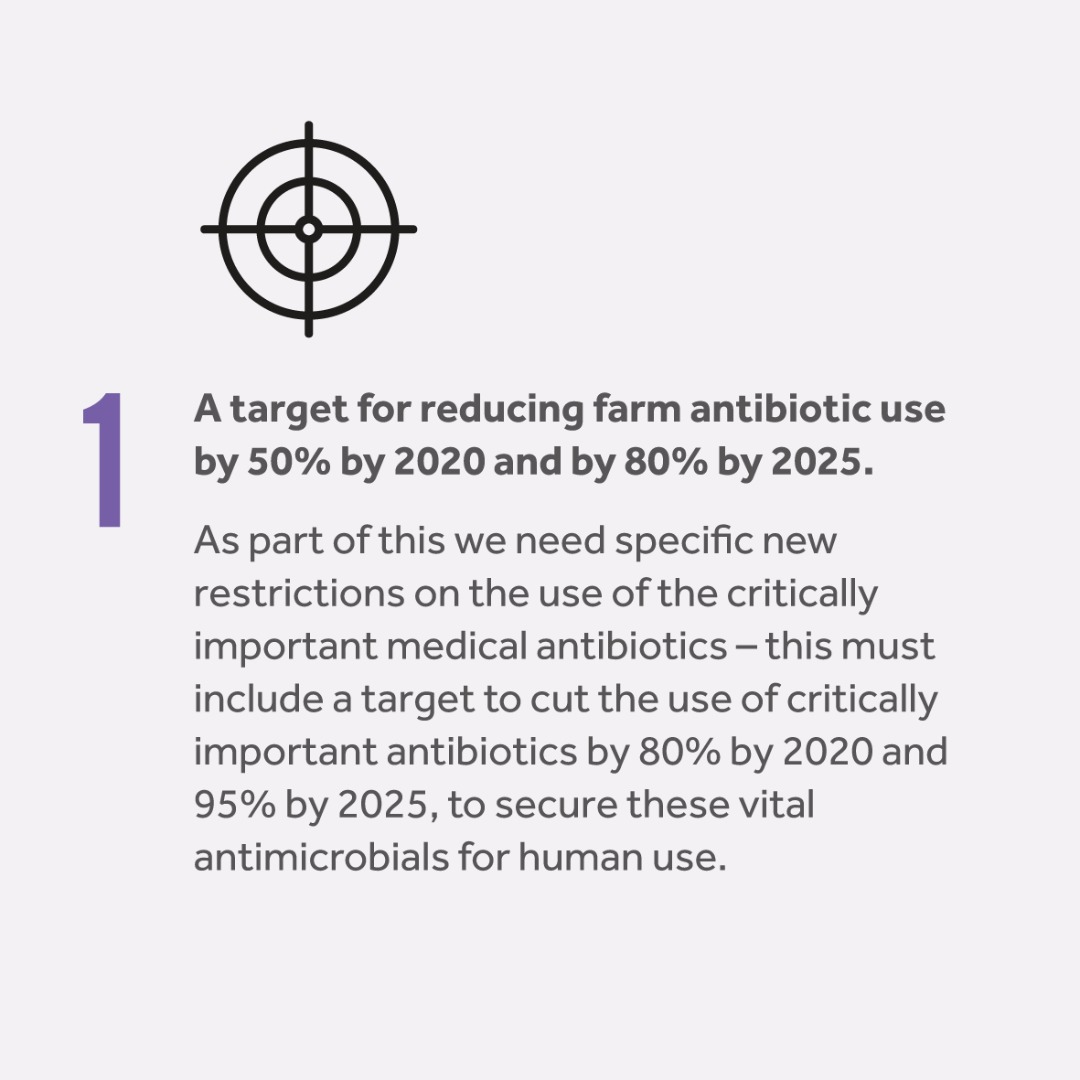 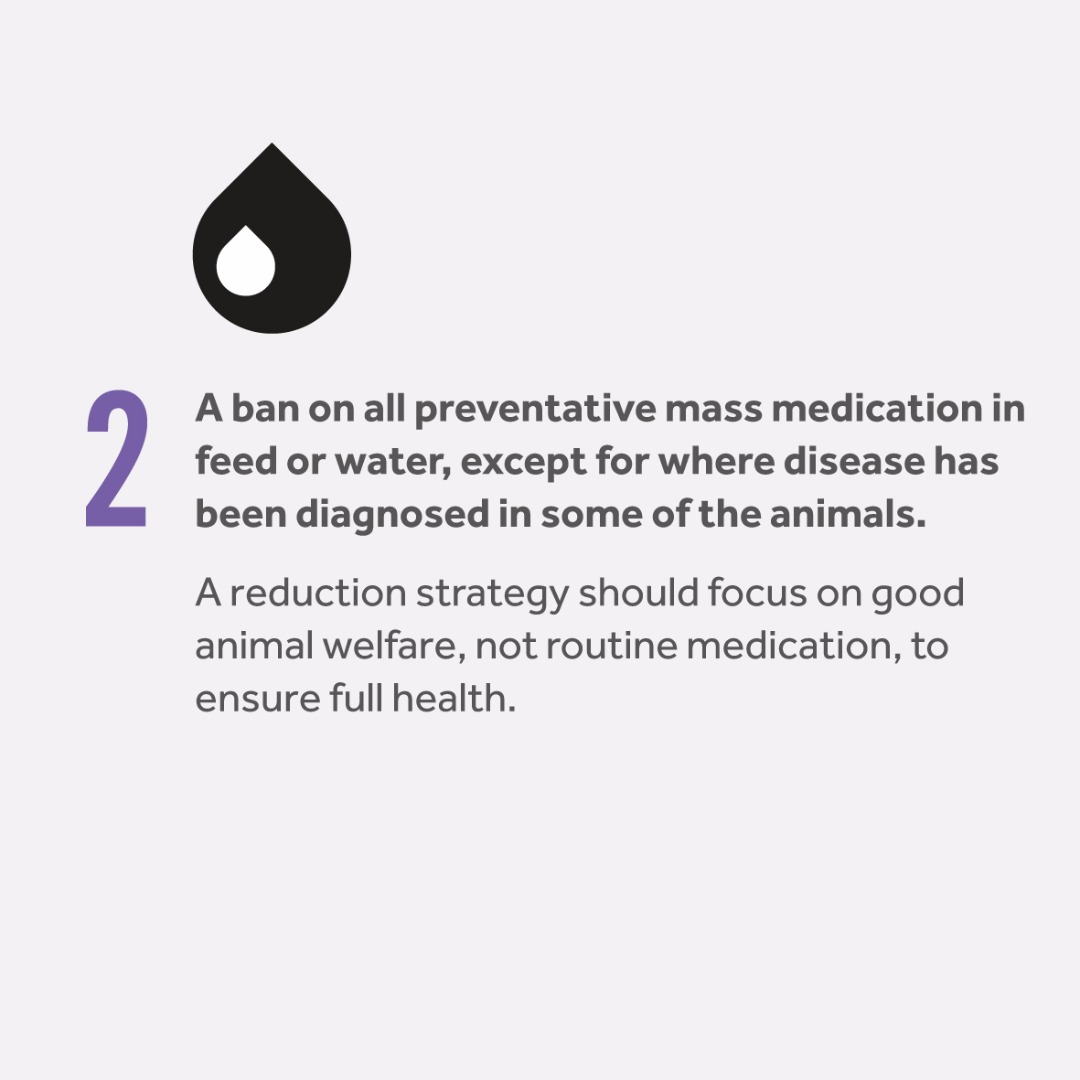 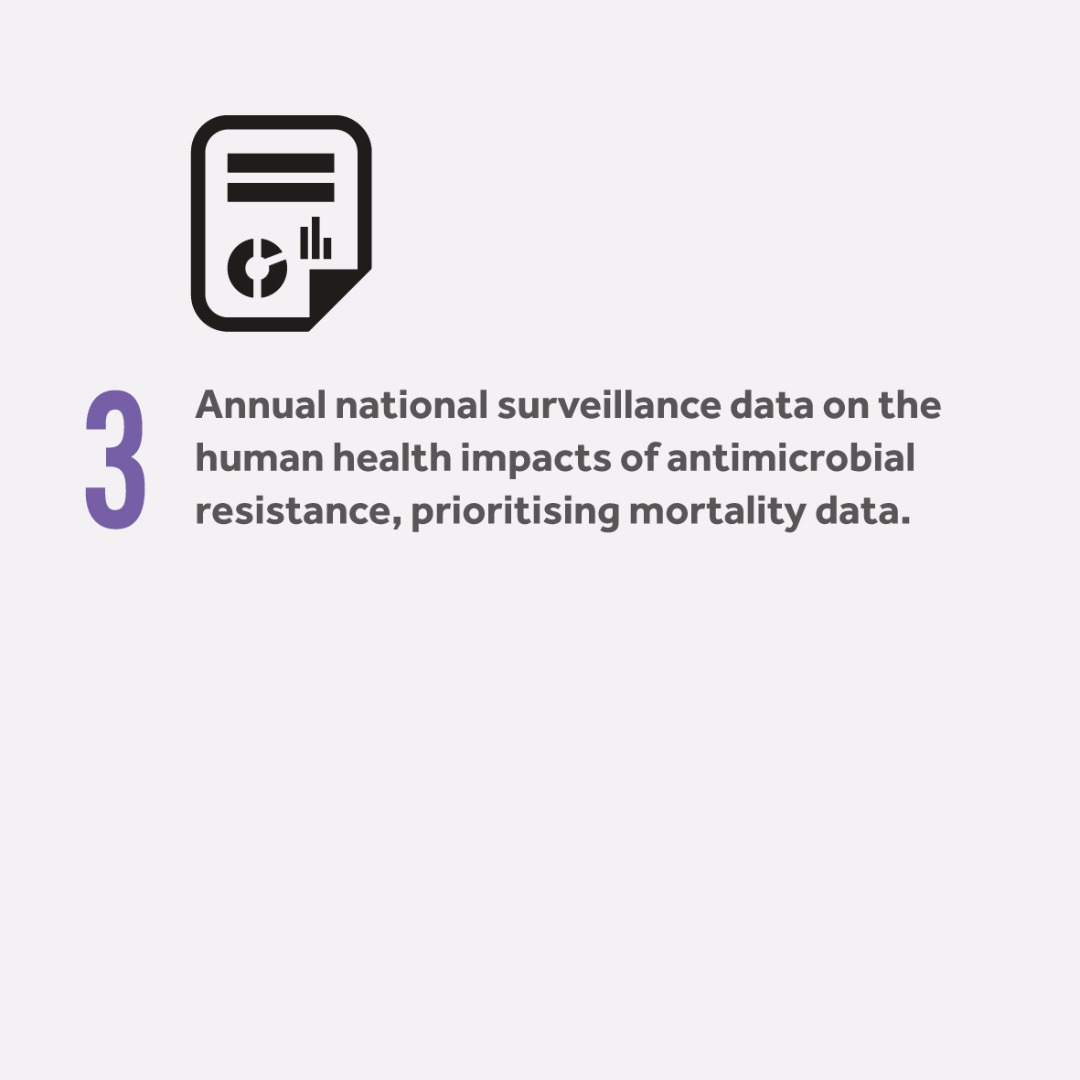 "Routine medication of groups of healthy animals is inconsistent with all responsible-use guidance. We urge EU governments, the European Parliament and the Commission to implement a ban on such use."