A History of Antibiotic Abuse

Tackling farm antibiotic use: a history of failure 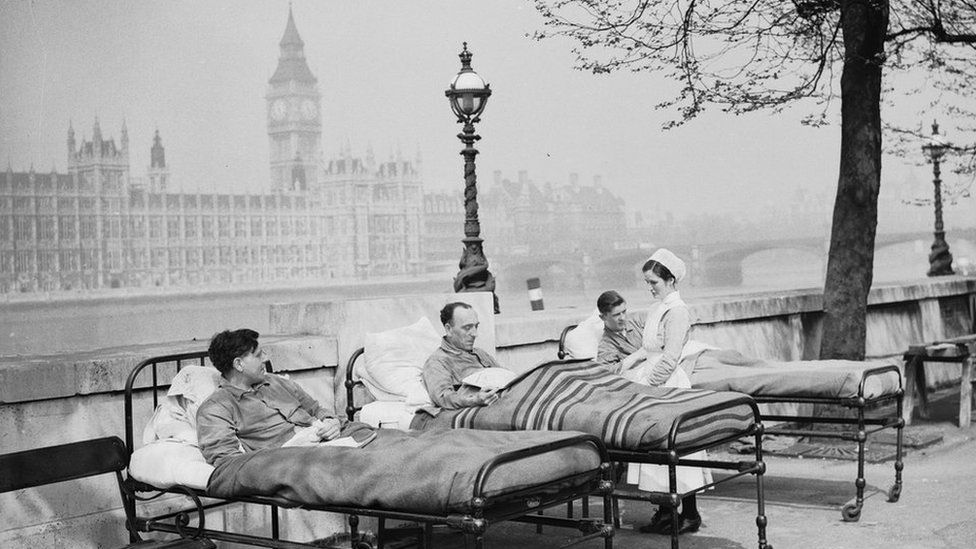 See our antibiotics timeline for more

There has been a pattern of failing government strategies in the UK to tackle the overuse of antibiotics in farming.

In 1968 the UK Swann Committee was established after serious outbreaks of multi-drug resistant salmonella food poisoning were linked to the use of antibiotics in livestock production.

The same antibiotics, however, could still be used for routine disease prevention or treatment, often at the same doses previously used for growth promotion. Read our report "Swann song" for routine antibiotic use, 50 years on? for more about this landmark review.

Farm antibiotic use continued to increase

The O’Neill report published in 2015, recommended measures to tackle antibiotic resistance, including a target for reducing the overall veterinary use of antibiotics and strict oversight on farm use of antibiotics which are critical for human health.

These proposals demonstrated that the international community was waking up to the risks of farm antibiotic use. Read our response to the O’Neill report here.

Since 2015 there have been reductions in farm antibiotic use in the UK and a number of European countries. In the UK the use of antibiotics on farms has fallen by 50% over the last four years. More reductions can be achieved in the UK by widespread improvements to the baseline standards for farm animal welfare. Read more about the solutions in our 2017 report, Real Farming Solutions to antibiotic misuse.

"The Swann report has changed nothing essential. The farmers can get hold of exactly the same antibiotics as before. In all probability more antibiotics will be used."

Membership of the Alliance is free. To join, please contact Katherine Button: kbutton@saveourantibiotics.eu