The National Food Strategy (NFS), published today, calls on the government to commit to reforms which would “build a better food system for a healthier nation” and protect the NHS. It also argues that more sustainable food systems and farming practices will help protect the natural environment.

The Alliance to Save Our Antibiotics welcomes these findings. Unfortunately, despite highlighting how antibiotics can be routinely used in livestock farming, the NFS lacks clear and strong recommendations for ending this misuse and for protecting these vitally important medicines.

Suzi Shingler of the Alliance said: “The report rightly highlights how much of the global misuse and overuse of antibiotics in farming is linked to keeping animals in crowded, unhygienic and unhealthy conditions. We warmly welcome the National Food Strategy’s call for core standards on antibiotics to be included in all future trade deals, so that the importation of cheap animal foods produced with routine antibiotic use is ended. However, a key recommendation is missing from the report, which is the need for better UK legislation aimed at ending all forms of routine farm antibiotic use on British farms.” 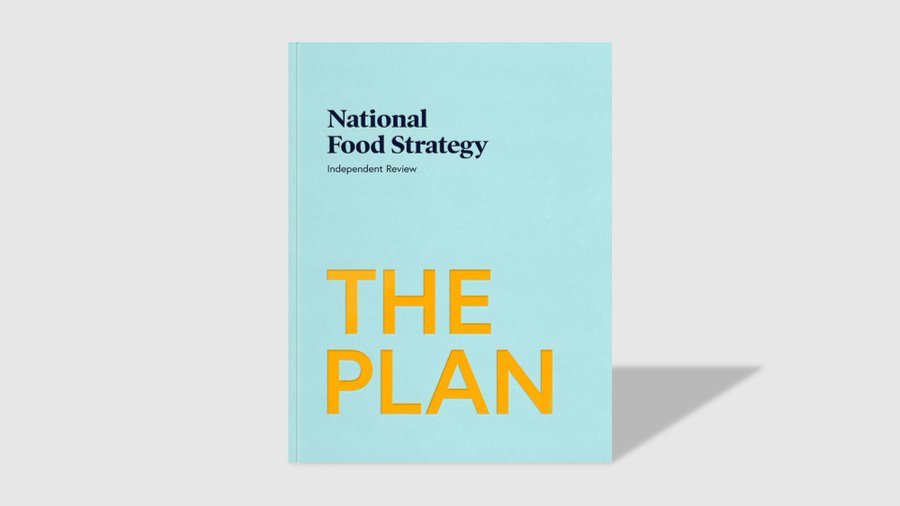 The NFS says “Unfortunately, cramming livestock together in intensive systems is one of the simplest ways to reduce the price of meat.” As a result of this approach, the NFS says the cost of chicken is just a third of what it was in the 1960s and chicken consumption has increased from 10% to 40% of UK meat consumption. The NFS says that when pigs, poultry or cattle are kept in very crowded conditions, disease spread is inevitable, and this has led to the routine use of antibiotics in global livestock farming and to large increases in antibiotic resistance.

The NFS also explains how environmental destruction and intensive farming can lead to the emergence of new zoonotic diseases which can jump to humans. It says that the crowded conditions of intensive livestock farming can act as “vast replication vessels for some viruses”. It reminds us that if zoonotic viruses have pandemic potential, even if the mortality rate is quite low, they can “devastate our health, economy and well-being”.

In the UK, farm antibiotic use has been cut by nearly 50% between 2014 and 2018, although in 2019 use increased again by 3%. Routine antibiotic use and preventative mass medication have been significantly reduced on British farms, through voluntary industry actions, but these misuses still occur and remain entirely legal. The EU will ban all forms of routine antibiotic use and preventative group treatments on 28 January 2022, but the UK government has still not published any plans for implementing similar legislation.